Listen to my latest music 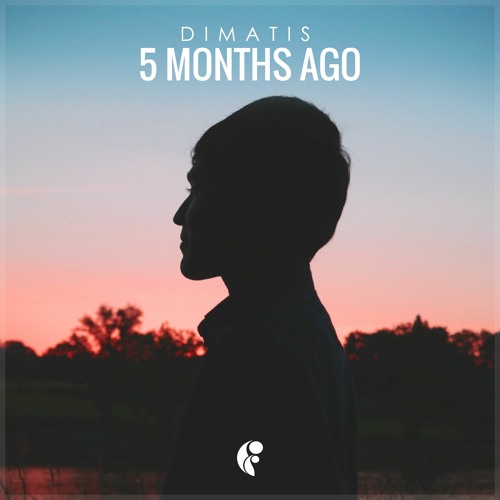 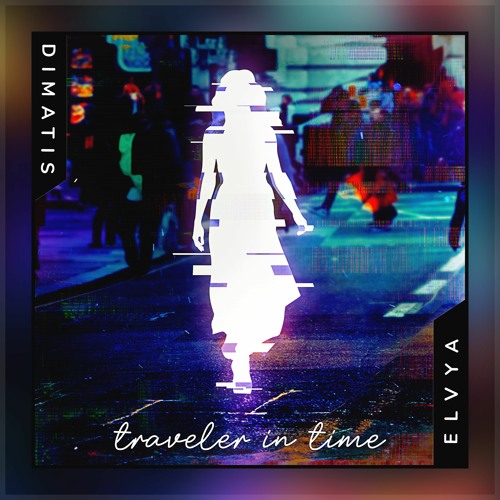 Yizack Rangel, also known as Dimatis. He was born and raised in La Chorrera, Panama on June 15th, 1998. He started producing music at the age of 15 years old in 2013 as a hobby in his bedroom.

He loves the melodic electronic music scene, his main genre is Melodic Dubstep and he has also adopted other genres like Chillstep, Future Garage, Chill, Liquid DnB, Future Bass.

Around 2018 he made a significant presence in the melodic dubstep and chillstep community by combining these two genres into a unique style that characterizes him from others. In 2019 he released his first EP Floating to which two of his most played songs belong. In 2020 he released his first Album Experiences in which his song Overcoming went significantly viral in France and is used in so many vlogs. Between 2020 and 2021 he collaborated with talented singers like Elvya, Miss Lina, Salvo to create unique songs like Out There, Fly Again, Paying For It.

Over the years, he has been improving the quality of his music and reaching millions of plays. He has been supported by important YouTube channels like AirwaveMusicTV, OnlyChillstep, La Musique Libre, MixHound, HearWeGo.

His mission is to share his music with the world by providing beautiful emotions through the melodies of his songs and one day be recognized for his music. 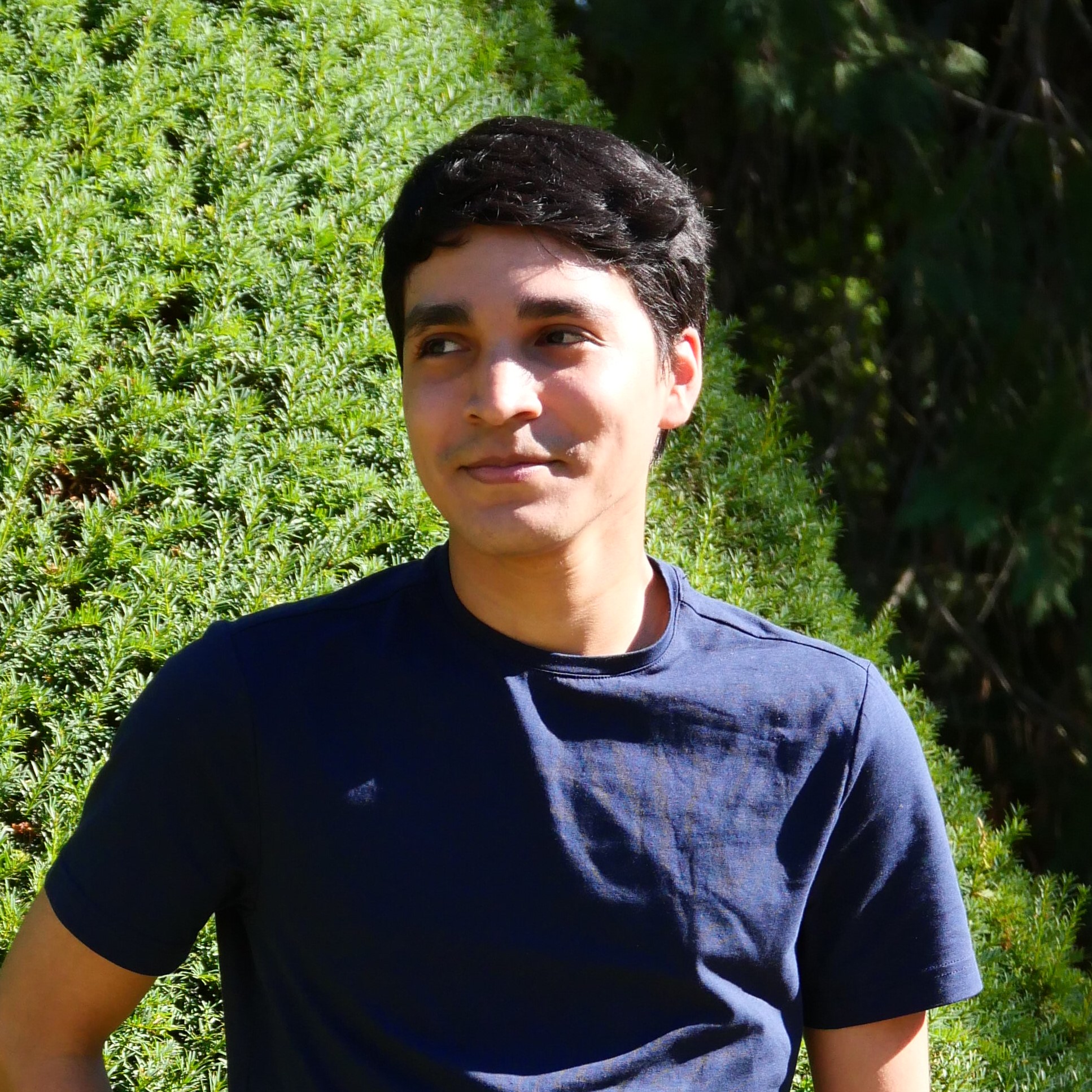