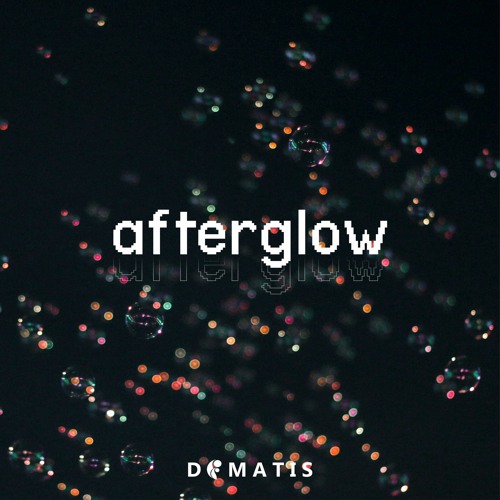 A year ago I did a remix for a remix competition by Beatcore, I had no place in the winners, I know that feeling of disappointment with yourself because I have participated in several contests that I didn't win an official remix placement but I know I've been making music for many years now and I can't let things like this affect me. I remember I didn't even want to listen to it again until a good told me that it's a beautiful remix and that it would be nice to release it, and now I feel like it's such a great track, NEVER feel bad about your creations! So since I only used the vocals from the original I decided to release the instrumental on all platforms as self-release you can still listen to the remix version 💙. 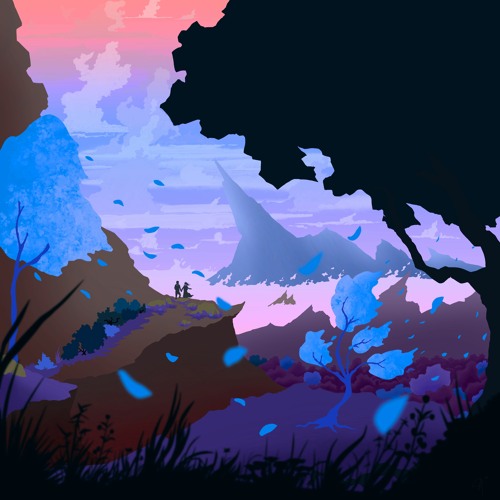 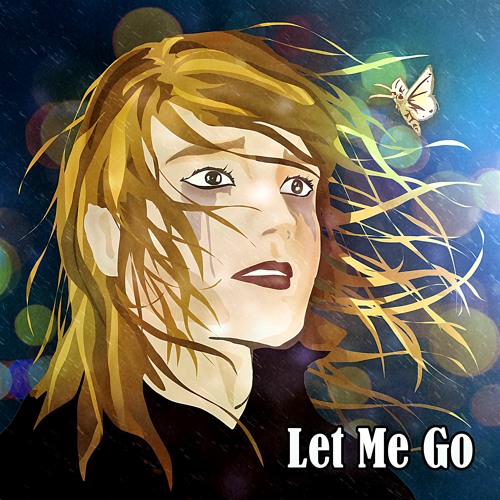 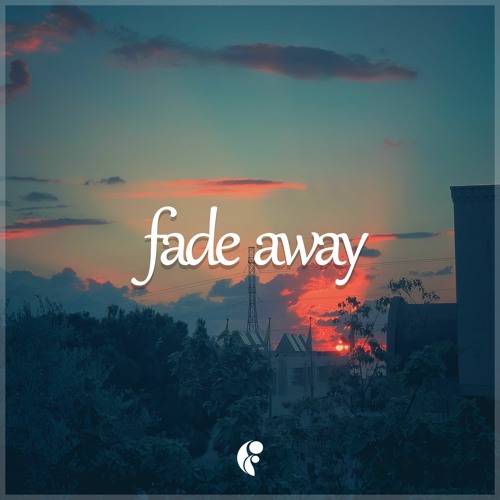 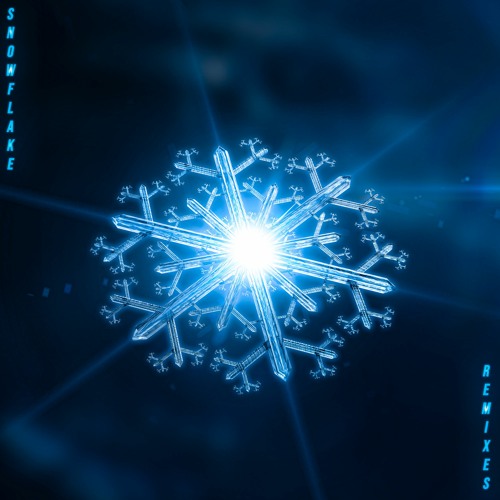 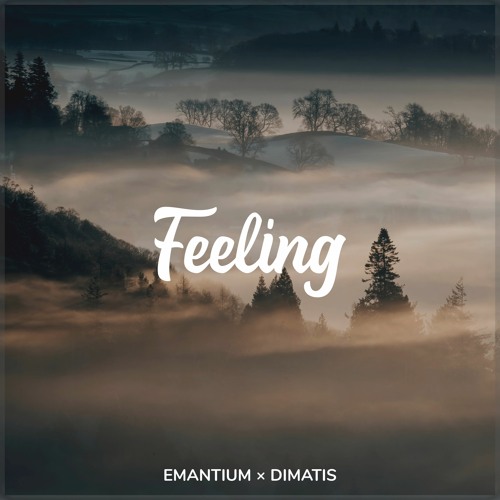 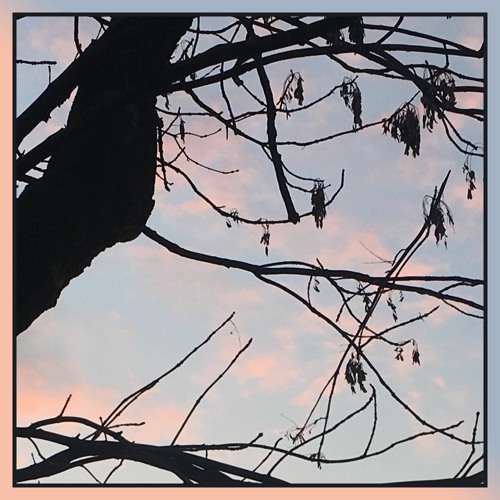 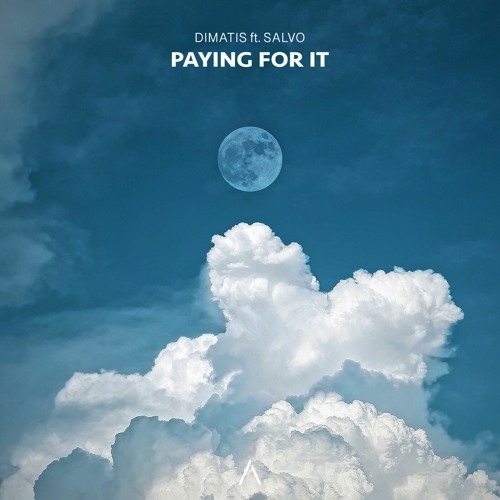 Paying For It (feat. Salvo)